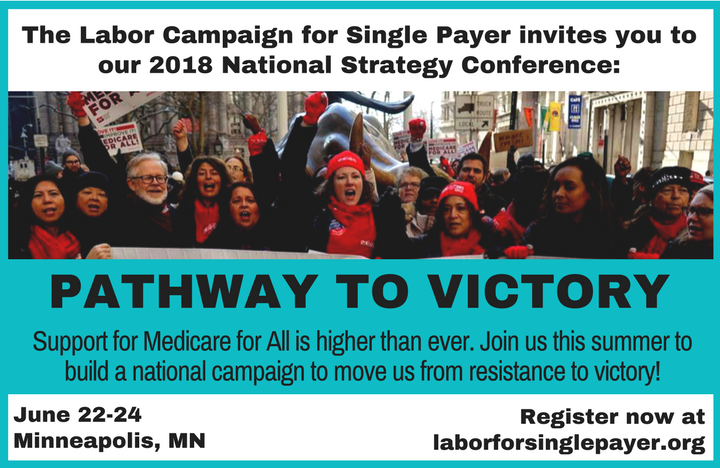 On Apr 27, 2018, at 11:52 AM, Betsy Zucker wrote:
I’m forwarding an email with Insightful comments from Mark Dudzic, national organizer for Labor Campaign for Single Payer, on the recently introduced Murphy/Merkley
Choose Medicare Act.
Mark’s email also contains a link to the 4/18/2018 press release with links to the summary  and the full text of the bill.